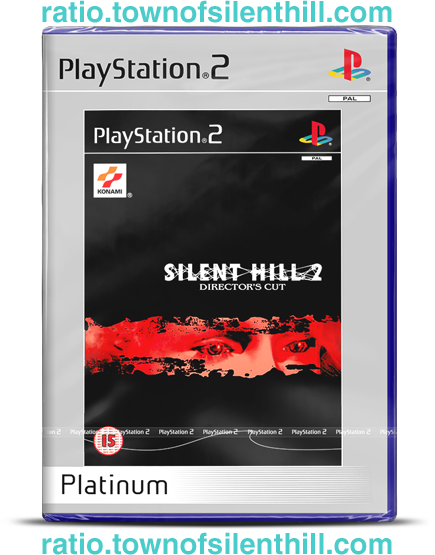 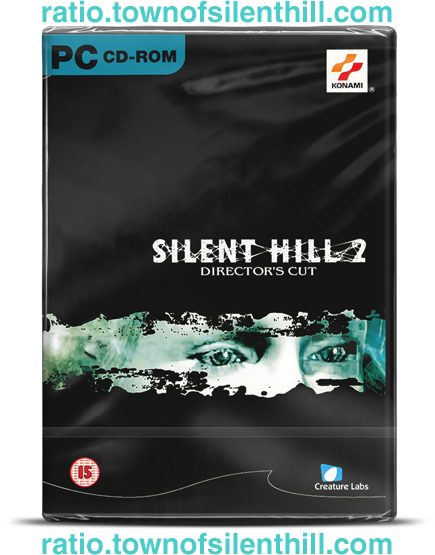 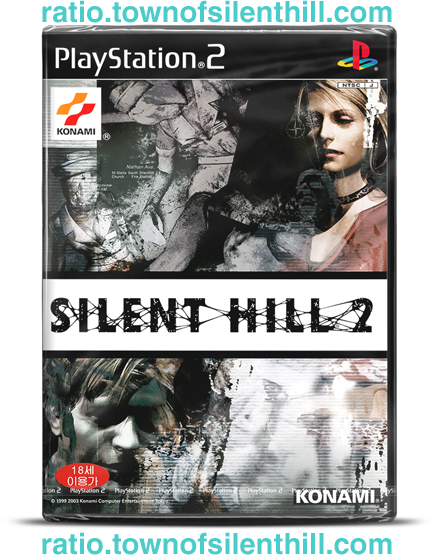 Invitational postcard given to gaming press to join Konami of America's party event for the North American release of Silent Hill 2.